The main aim is to create a meeting point for scriptwriters and producers to heighten the possibility of starting co-production from the writing stage onwards to improve the financial development of short films, and thus enhance the economic viability and the European visibility of the projects. The experience of European co-production on a short film level will supply the scriptwriter-directors, as the producers, with valuable knowledge and will foster collaborations between young European producers on a smaller scale and help them take the next step towards feature film co-production. Other than that, several European producers could combine their means and energy to discover new talents while supporting them on their quest towards directing a first feature.

Arte Urbana Collectif is organising together with NISI MASA the 2019 edition of European Short Pitch. The initiative will take place in Sofia and Plovdiv and is supported by Plovdiv – European Capital of Culture 2019.

After having started her studies at New York University’s film & television program Britta Krause graduated from the London Film School with a distinction in script-writing. She then worked as a writer, director and editor on short and TV-films. Her short film Fünf Minuten (Five Minutes) won several festival awards, was screened at the Biennale di Venezia and throughout German cinemas as the official supporting film of Run Lola Run. Her television feature Family Dog was an official entry at the Munich Film Festival. She then returned to the short format by directing commercials.

In 2007 Britta worked as an acting coach alongside Shirin Neshat on Women without Men (Silver Lion/Best Director Biennale di Venezia 2009). Since 2010 she has worked as a script editor with German and international writer/directors. She was a script editor trainee at Torino Film Lab in 2012 and has been coaching screenwriters as a script consultant for Torino Film Lab’s FeatureLab, the Doha Film Institute, Kultburo, Moscow, Filmuniversity Babelsberg Konrad Wolf, Nisi Masa, Filmakademie Ludwigsburg and the Nipkow Programm, Berlin.

Nadja Dumouchel is currently engaged as a script consultant and tutor for several film labs such as Script Lab/TorinoFilmLab, Next Step run by Semaine de la Critique, Le G.R.E.C and Moulin d’Andé. She is fully dedicated to the international art house film scene – accompanying a story’s process of gestation, its forming into worlds, words and images has become her main focus. As an independent story editor, Nadja is working with various filmmakers around the world on the development of their short films and feature films as well as training international producing students on the intercultural aspects of scriptwriting (Filmakademie Ludwigsburg).

After studying visual culture in Brighton, journalism and literature in Berlin and cinema in Valencia, Nadja started her career as a programmer and commissioning editor at ARTE’s short film section in Strasbourg. She was later hired by the international sales company PREMIUM FILMS in Paris, before going back to ARTE in the feature films section in 2010, where she worked in European feature film development for five years. She is still working for ARTE on a freelance basis, currently writing a documentary series on art history.

In 2012, she trained as a story editor at TorinoFilmLab, before teaching scriptwriting at Université de Strasbourg 2013-2015 and co-founding La Scénaristerie, a development program for screenwriters in Paris.

A former participant of the ESP, Leonardo Staglianò is a writer and story editor who studied Philosophy (Università di Firenze), Techniques of Narration (Scuola Holden) and Dramatic Writing (New York University). He wrote the feature film Yuri Esposito, winner of the Biennale College at the 70° Venice Film Festival, the play Cashmere, WA, winner of the Diego Fabbri Award, and short stories published in various literary magazines. As a script consultant he has run workshops for organizations and institutions such as TorinoFilmLab, Le Groupe Ouest, Doha Film Institute. Currently, he is the Program Coordinator of the College of Storytelling at the Scuola Holden, where he teaches dramaturgy.

Pierre Hodgson is a British-born screenwriter, based in France. He has collaborated with Raul Ruiz, Philippe Grandrieux, Joaquim Pinto, Jerome de Missolz, Patricia Mazuy, Marina de Van, among many others. Two of the films he co-write with Joao Canijo went to Un Certain Regard at Cannes. Another screenplay, Des Gens Jeunes Modernes, was shown at Directors Fortnight in 2011. He is currently writing his first feature for Unafilm, Berlin with support from Creative Europe. He is a regular consultant for Le Groupe Ouest script labs, including LIM and Selection Annuelle. In 2017 & 2018, he was a Torino Film Lab Script Lab Tutor. 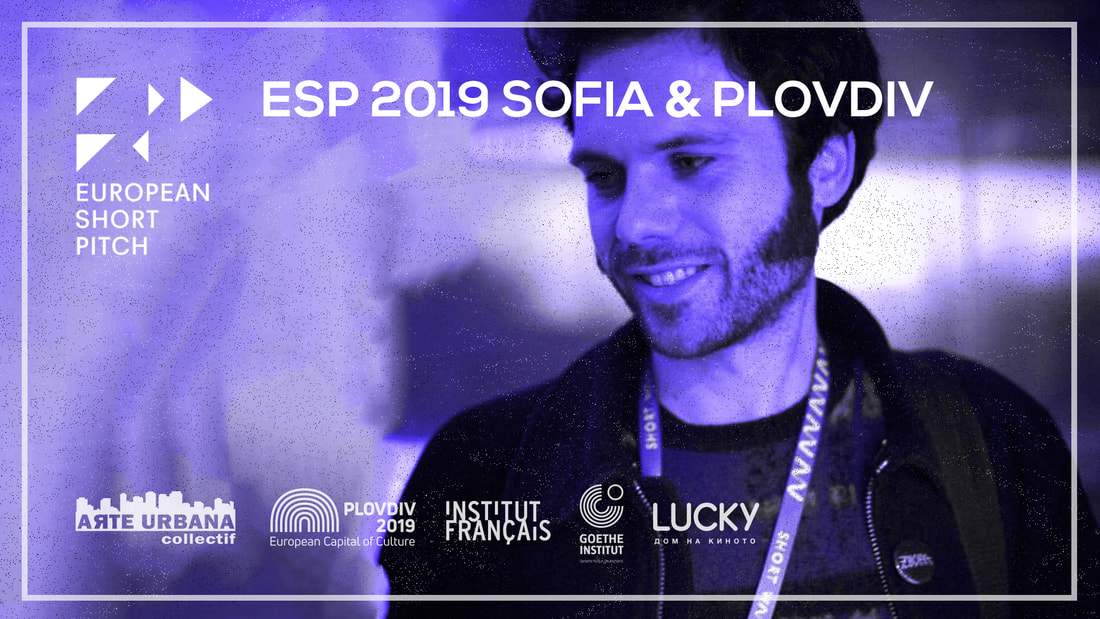 MASTERCLASS WITH WIM VANACKER “How to make a successful short movie” What is success and what is a successful short film? A very personal endeavor that can only have a very subjective answer. How does one define success in the first place? Matters we’ll delve in deeper and questions we’ll try to tackle while trying to keep the bigger picture, personal desires and the industry in mind.

WHO IS WIM VANACKER: After studying psychology in Belgium, he moved to Dublin to work as a psychologist in the field of drug addiction. Three years later, he picked up studying again at EICAR where he made two shorts : Endgame and The Naked leading the Blind. After graduating, he discovered NISI MASA – European Network of Young Cinema where he became the Head of the Script Department and the Manager of European Short Pitch. He founded Sireal Films where he produced the VAF funded short film empire. Furthermore, he’s a member of the Selection Committee for the Official Short Film Competition of the Cannes Film Festival and he works as a script consultant, creative adviser, tutor and guest speaker for many film festivals and projects in development. As a writer/director, he’s currently developing the short films [ˈsɪə.ri.əl ] and Psycho Revisited. 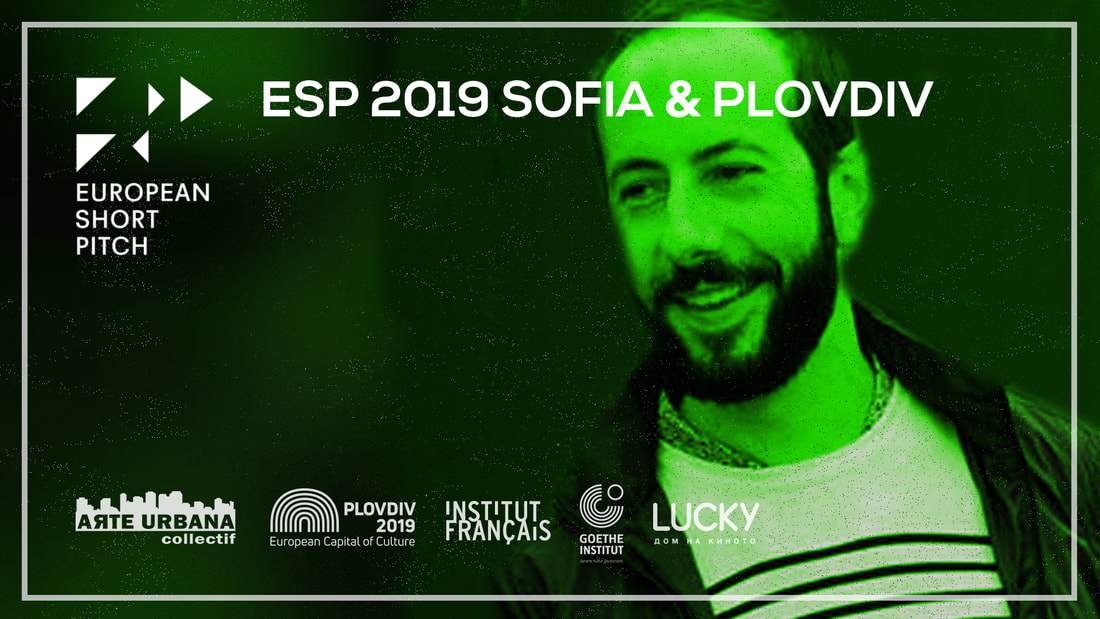 MASTERCLASS WITH JEROME NUNES “How to finance and produce a short movie” This masterclass is about how to find a producer and more specifically the right producer for your short film. What is at stake? What are the pitfalls to be avoided? What does funding imply? Is a coproduction worth it? Finally what are the events, programs and platforms that can enhance your projects?

WHO IS JEROME NUNES: Holding a Master’s Degree in US cinema (Aix-en-Provence) and after studying for a PhD at the University of Nottingham where he taught literature and cinema, Jérôme Nunes is now based in Marseille. Together with Jean-Laurent Csinidis, he created the art-house production company Films de Force Majeure in 2010 (France Televisions Emerging Producer award 2016/17), focusing on international coproductions. He also works as a script consultant: le G.R.E.C. (South-East of France, 2012), Generator (Strasbourg, Nisi Masa 2013), Scriptwriting Summer Camp (Bulgaria, 2016), Warshat Aflam (Arabic Film Festival in partnership with CNC Film Fund, 2016-19), Pitch Please! (Luxembourg City Film Festival, 2013-16). As a Nisi Masa alumnus, he directed the short film RELAPSE in (Cinébanlieue, Clermont-Ferrand…). 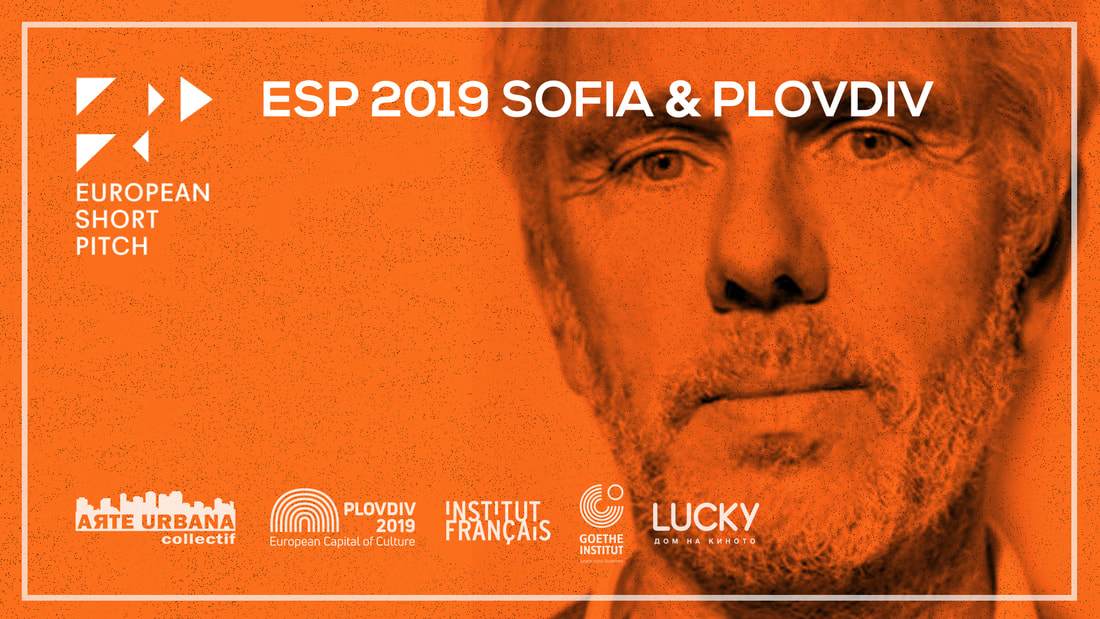 MASTERCLASS WITH PIERRE HODGSON “The Why (Oh Why) of Independent Cinema” A confrontation with the inner wheelings and dealings of independent cinema. Are we escaping our responsibilities? Are we trying hard enough? Are we fighting the right cause? Questions we’ll be tackling in an intimate context with honesty and passion as the driving force. 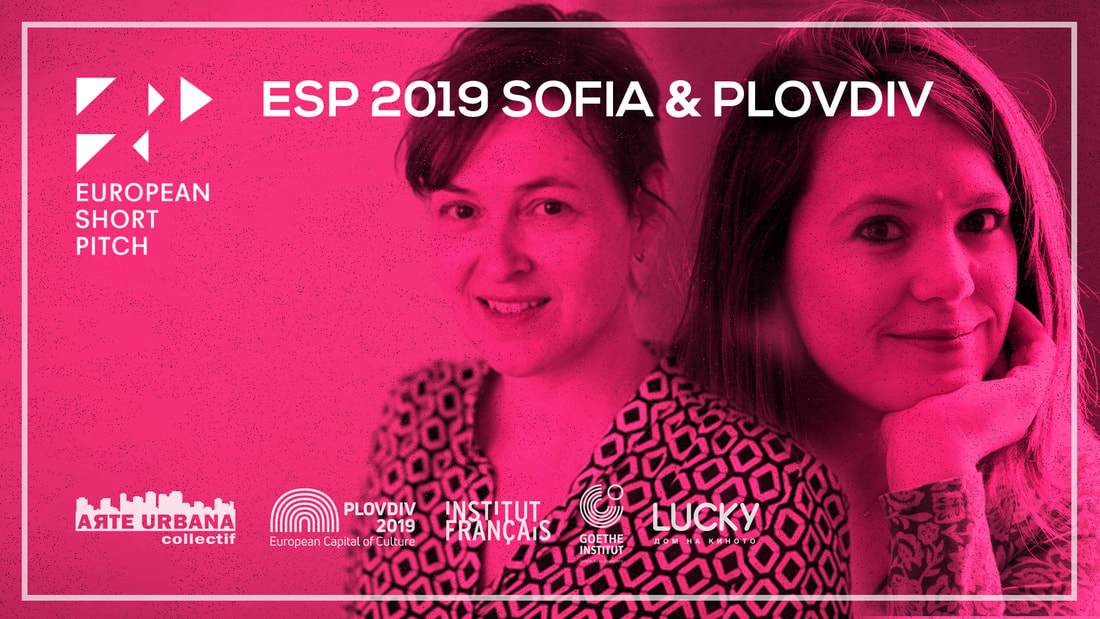 MASTERCLASS WITH BRITTA KRAUSE & NADJA DUMOUCHEL “Script Editing – An Introduction” ​Nadja Dumouchel and Britta Krause will introduce script editing as it is practiced in many of the most successful script labs across the world. The idea is to put the individual writers vision first and use it as the starting point for dramaturgical discourse. 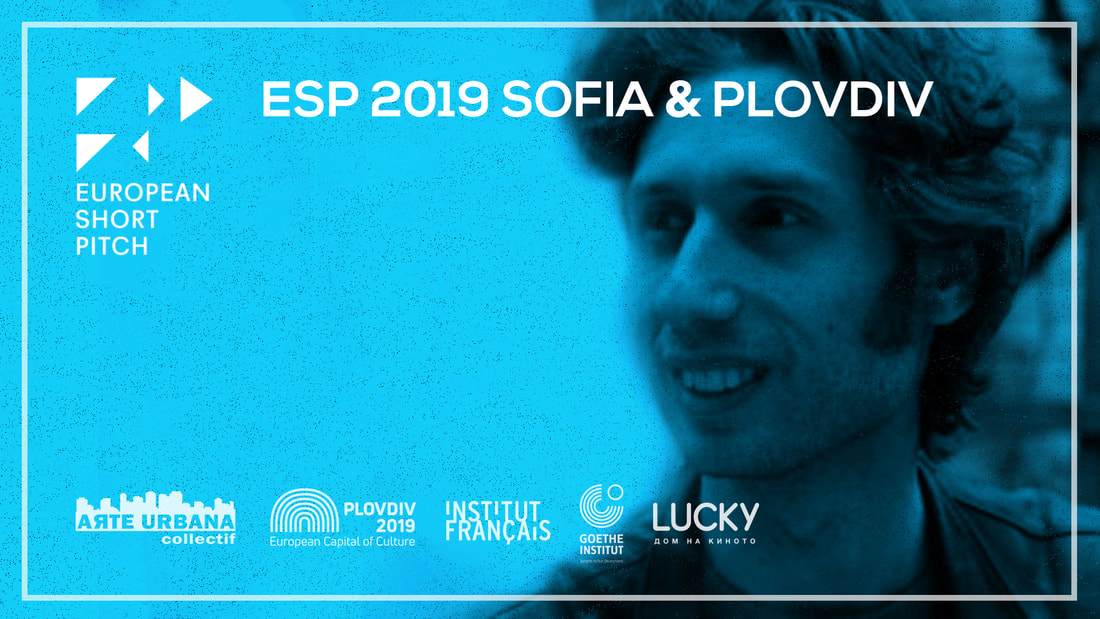 PITCHING OF THE SELECTED PROJECTS

MEETING WITH THE ARTISTIC TEAMS

MASTERCLASS WITH LEONARDO STAGLIANO ​”Dramatic Writing, an introduction” What do we talk about when we talk about dramatic writing? What does this name stand for? What do Greek Tragedies and contemporary TV Series have in common? This lecture will address these questions by taking a closer look at the work of writers such as Sophocles, Tony Kushner and the Duffer Brothers.

​All events from the ESP 2019 are with free entrance. RSVP at arteurbanacollectif@gmail.com. The working language of the pitching session and masterclasses is English.