How to Become Einstein in One Hour?

Creativity is often considered the most important skill of the 21st century. How to Become Einstein in One Hour? is an exciting adventure in search of the secrets of Albert Einstein’s creativity. Einstein worked in the field of science, but the principles of his creativity can be applied in all spheres of human activity.

Dimitar Uzunov and the team of the show have the ambitious task to turn each audience member into a creativity expert in one hour. Are you ready to stand up to the challenge?

How to Become Einstein in One Hour? is realized in memory of Sir Ken Robinson. It is a production of Arte Urbana Collectif and is realized with the support of the National Culture Fund. The team would like to thank Vassilena Valchanova, Milin Djalaliev, Masami Kanda, Miranda Karau and Hahaha Impro for their support. 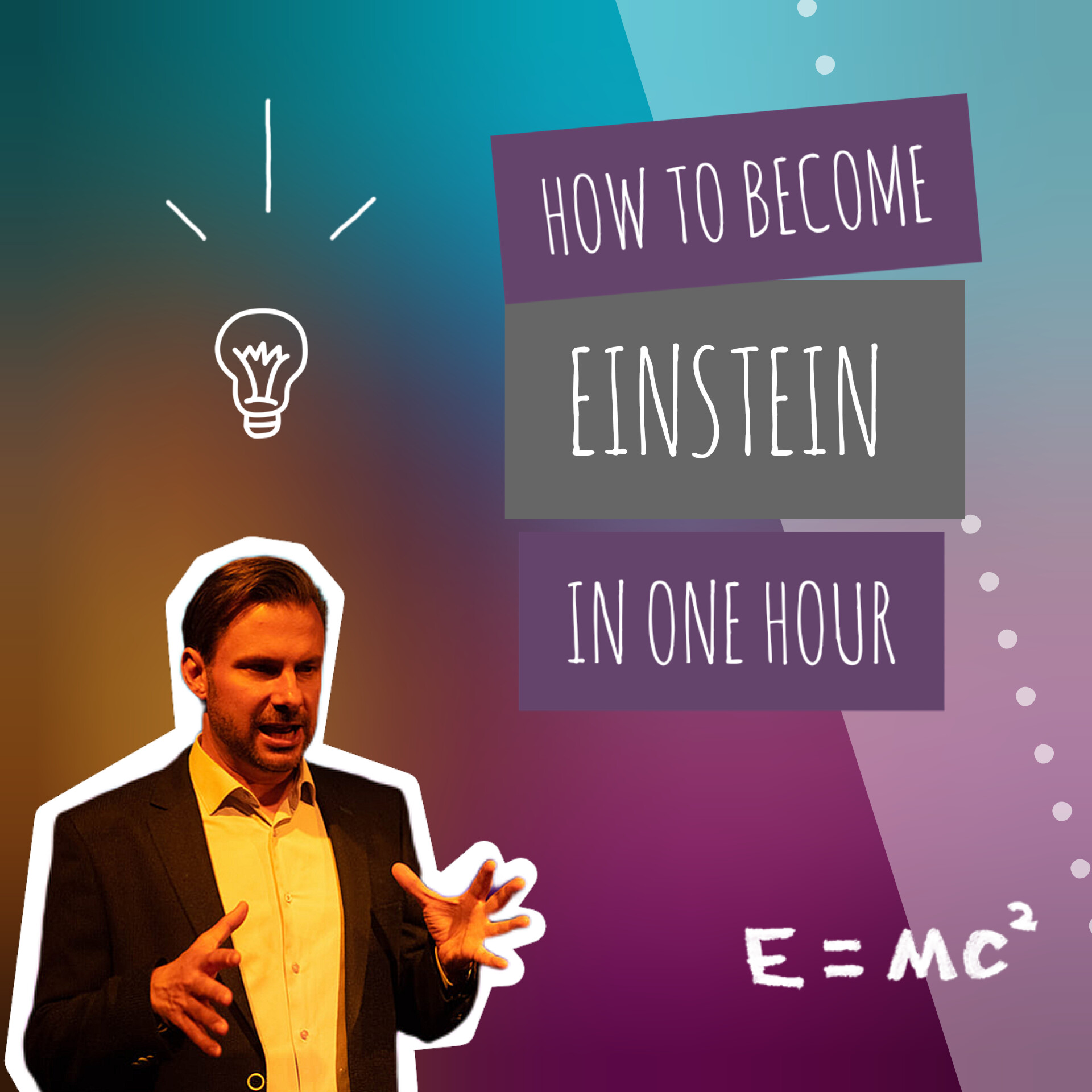 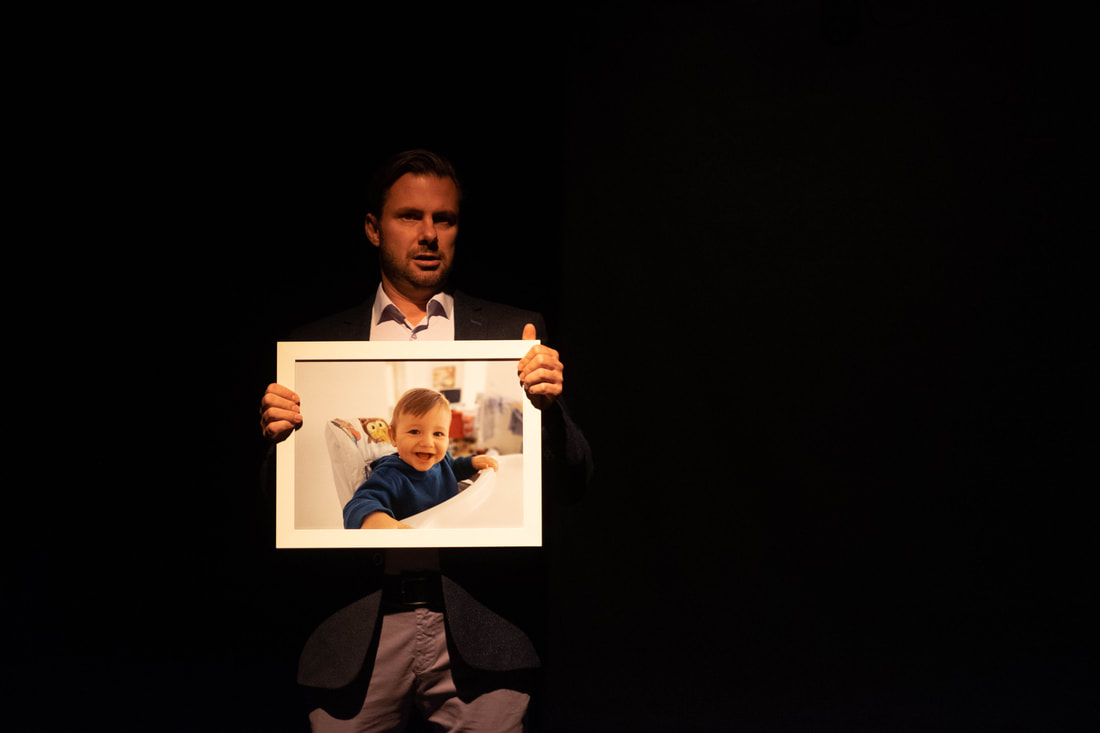 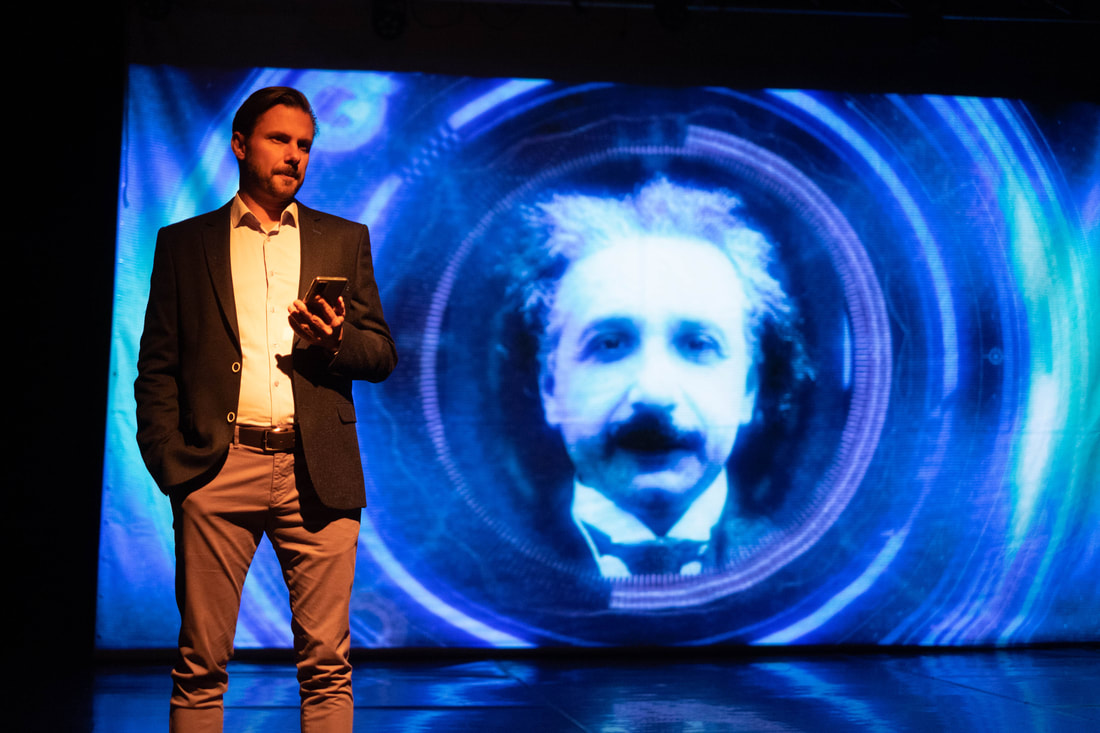 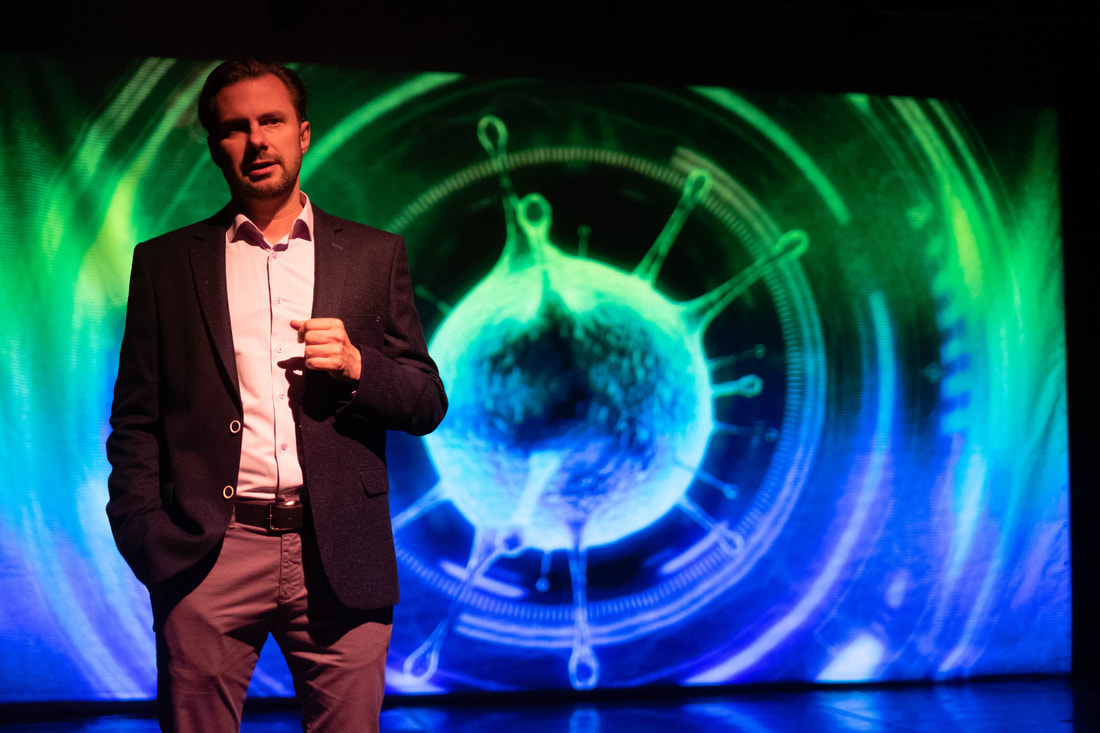 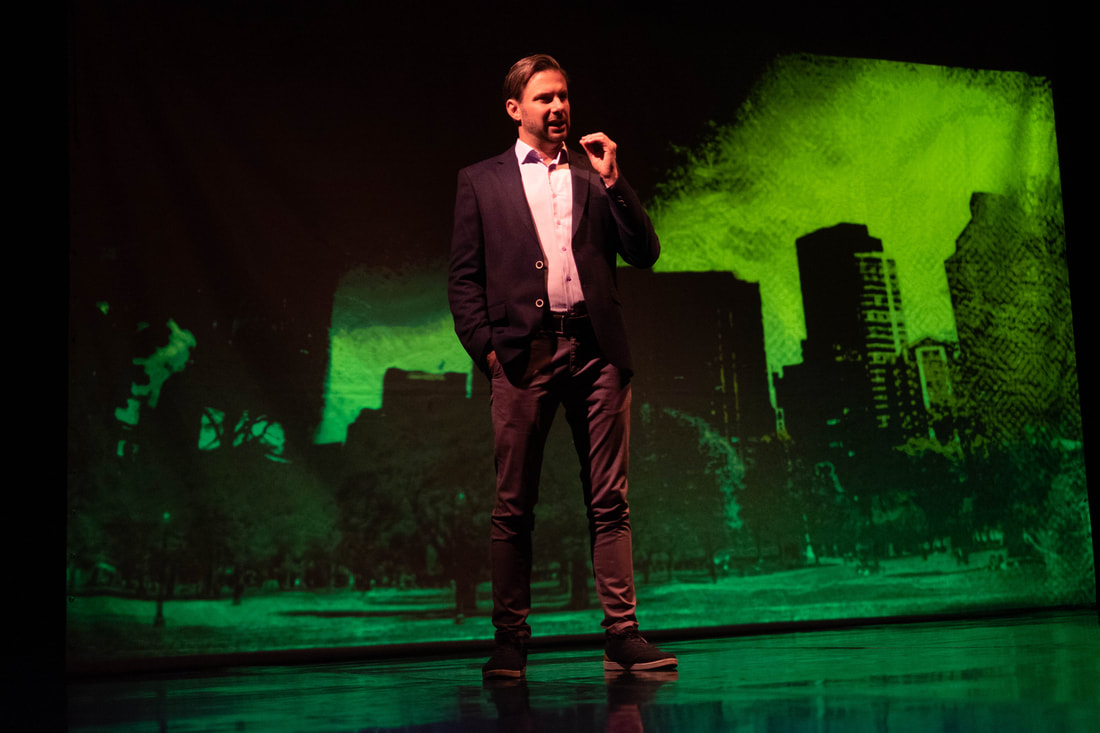 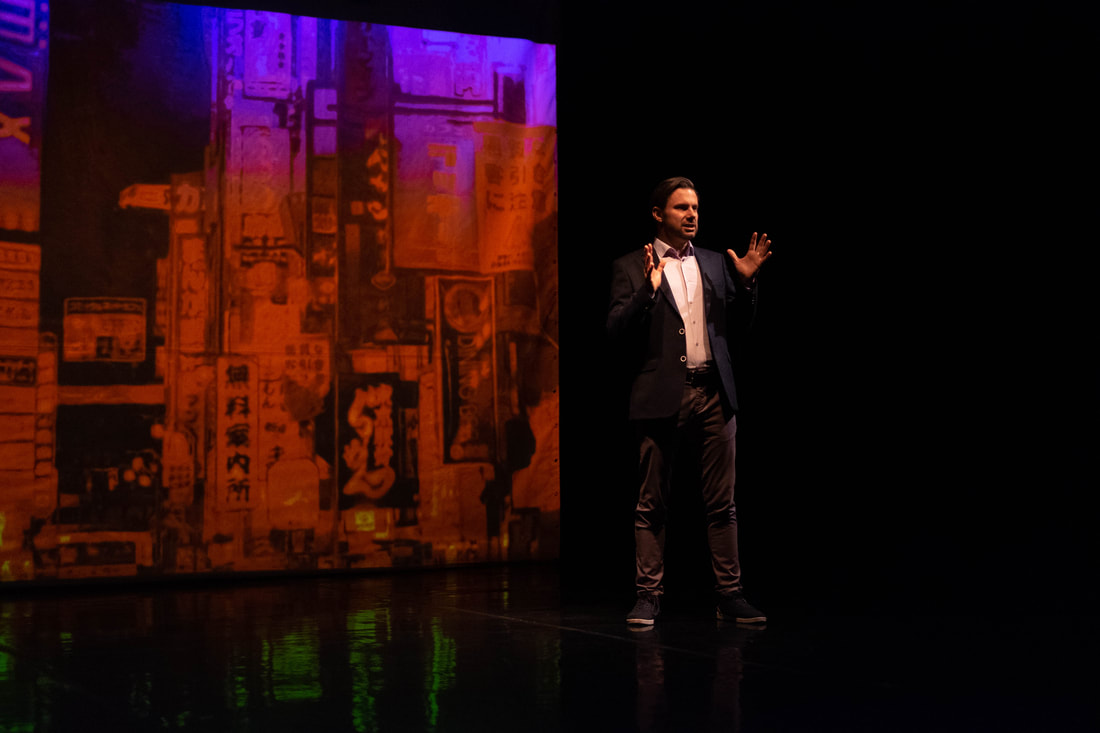 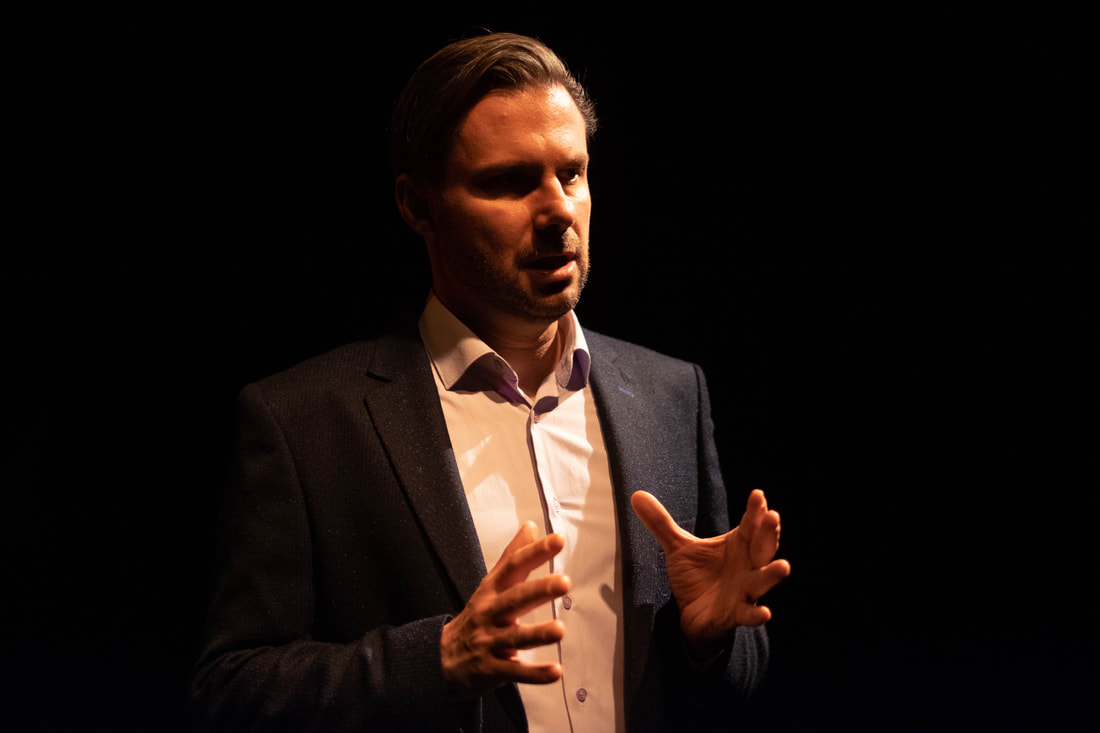 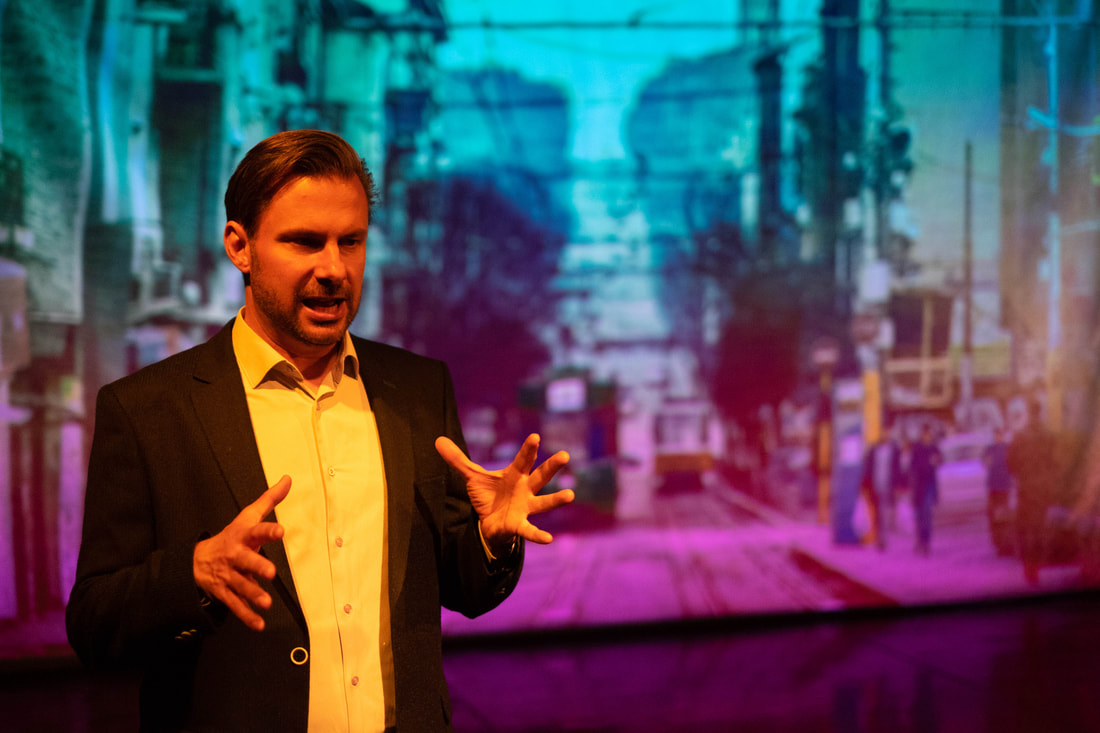 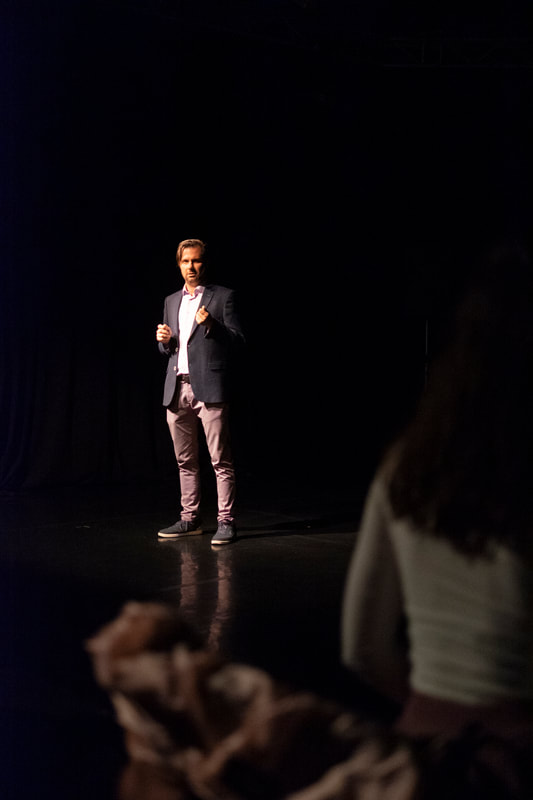 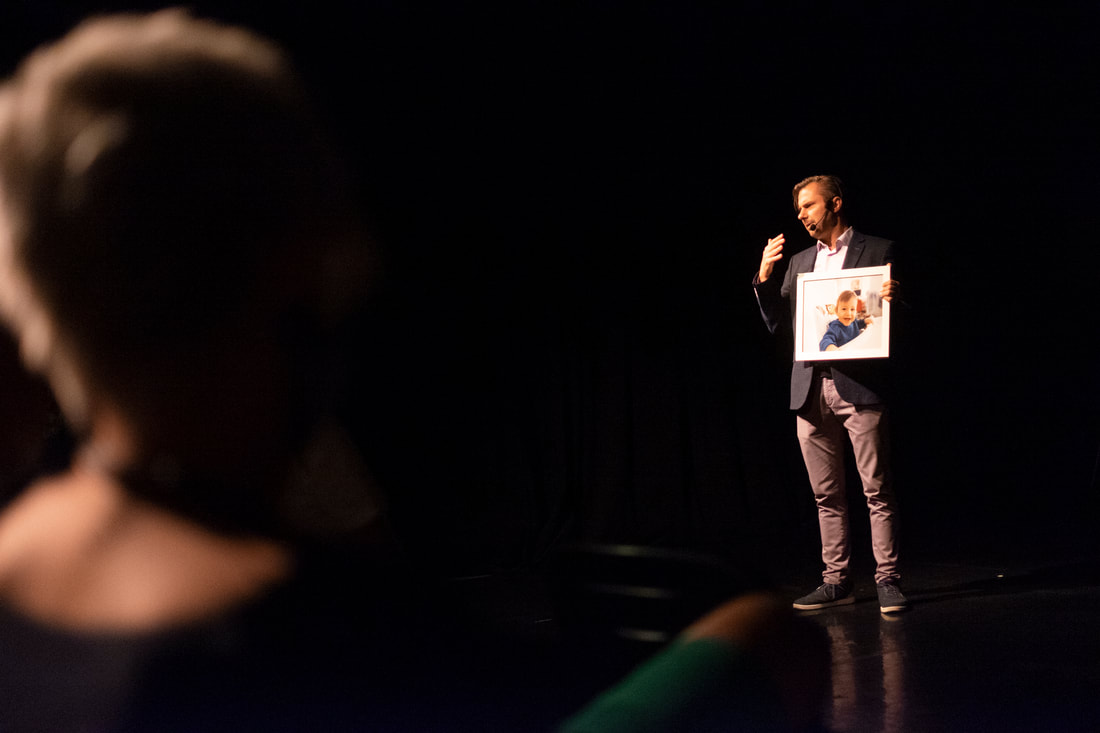 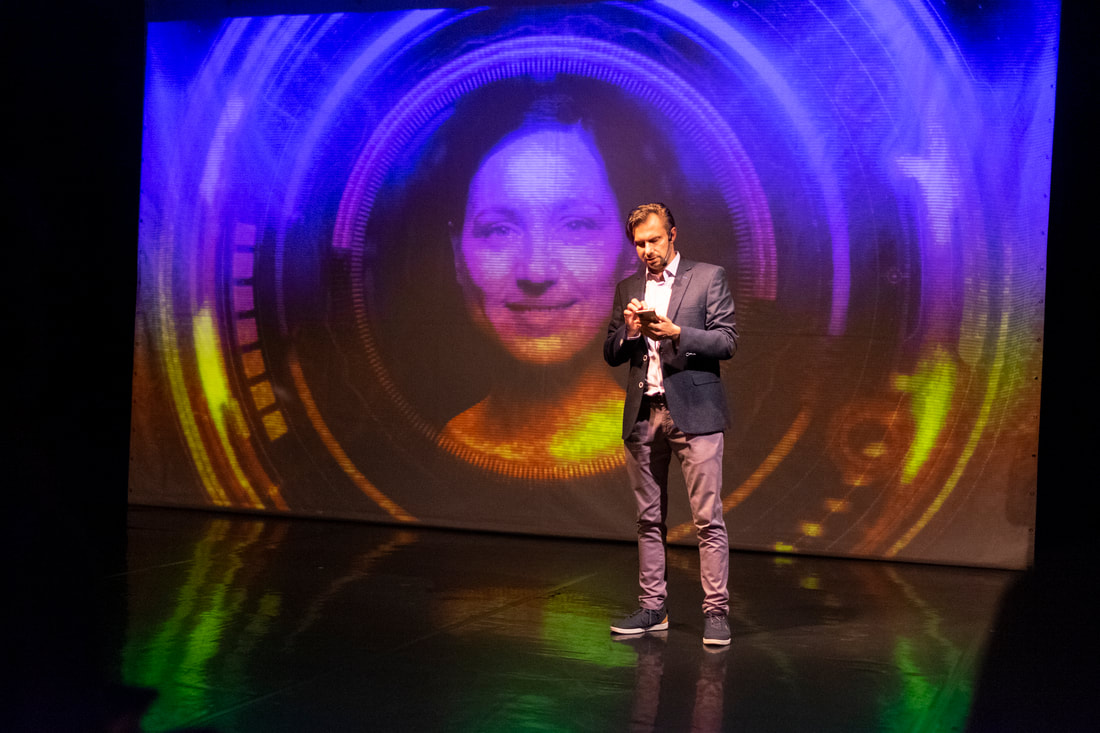 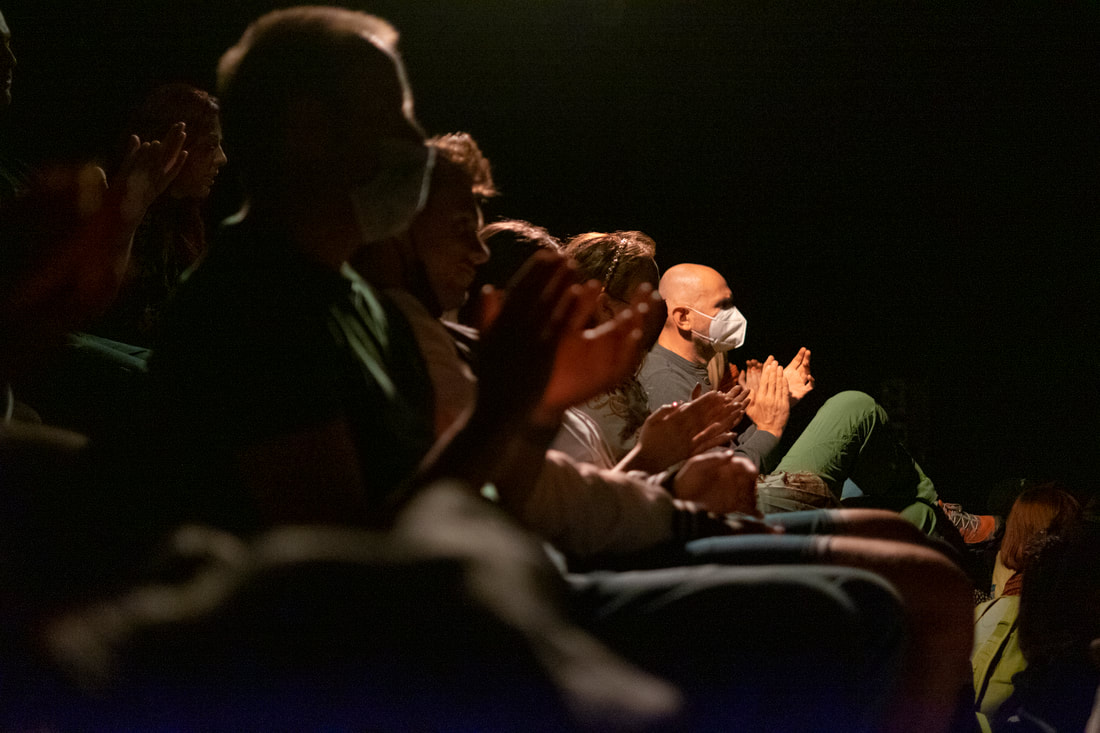