The Long Way to the Stars

THE LONG WAY TO THE STARS introduces us to the latest scientific theories about the origins of the Solar System and life in the Universe. In a funny, inventive and accessible manner, it immerses us in scientific ideas and makes us think about where we are going and what needs to be done if we are to survive as a species.

With presidential elections coming up, a popular television talk show invites the favorite candidate, astrophysicist John L. Ivanov, to present his ambitious ideas on space exploration. But the host, Denes Nagy, isn’t afraid to ask the real questions. As the civil debate turns into a verbal boxing match, startling ideas about the future of humanity will be revealed.

The brave team behind the project – Andrea Brunello, Director and Playwright of Jet Propulsion Theatre, Italy, Dr. Vladimir Bozhilov from the Department of Astronomy at the Faculty of Physics at Sofia University and Dimitar Uzunov, Director and Actor at Famille Mundi, Paris, and at Arte Urbana Collectif, Sofia – brings theatre and science together.

THE LONG WAY TO THE STARS is coproduced by Forum Democrit, Jet Propulsion Theatre and Arte Urbana Collectif. The project is part of the initiative Plovdiv 2019 – European Capital of Culture and is financially supported by the culture programmes of Municipality of Sofia and of the Bulgarian Presidency of the Council of the EU 2018 at National Culture Fund. 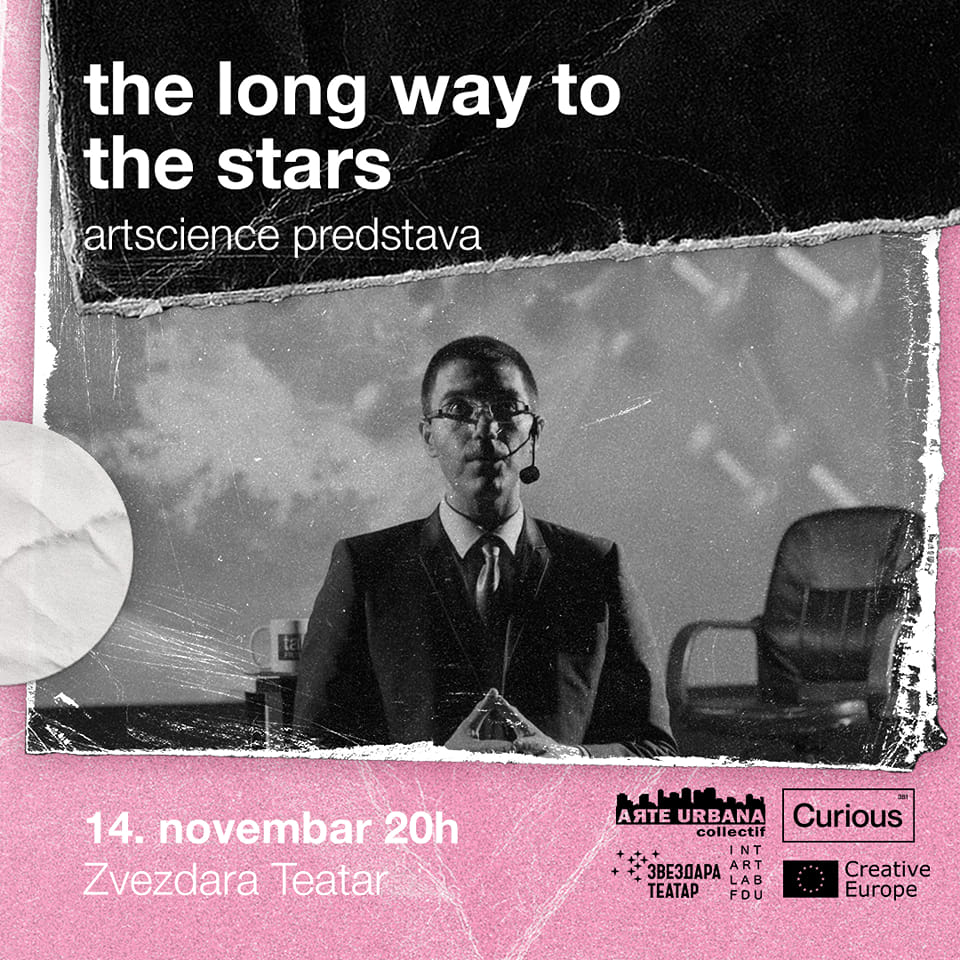 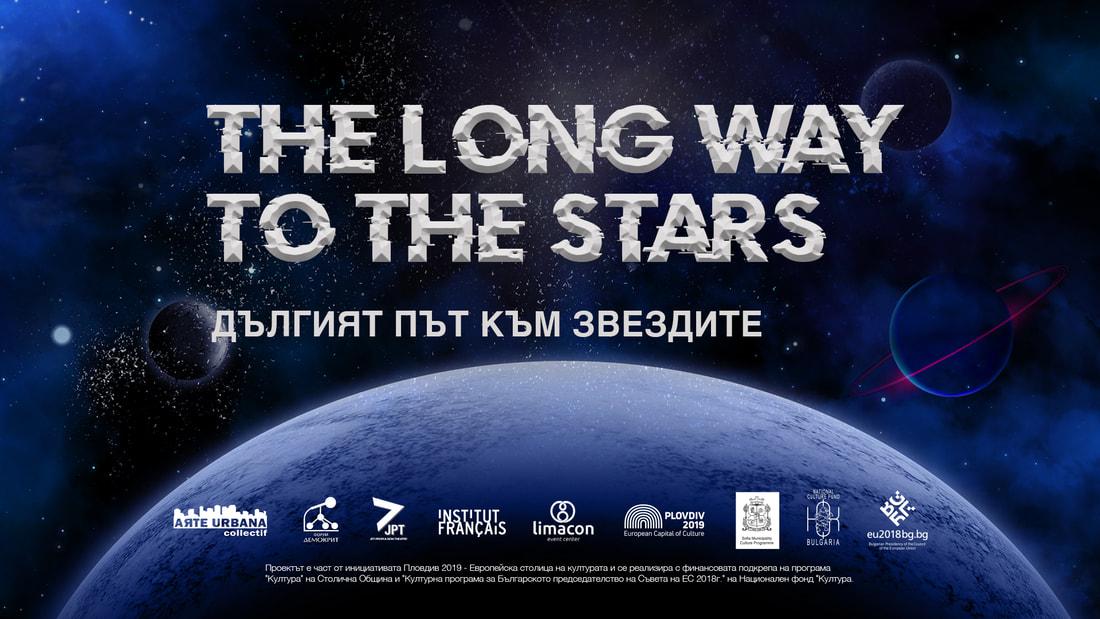 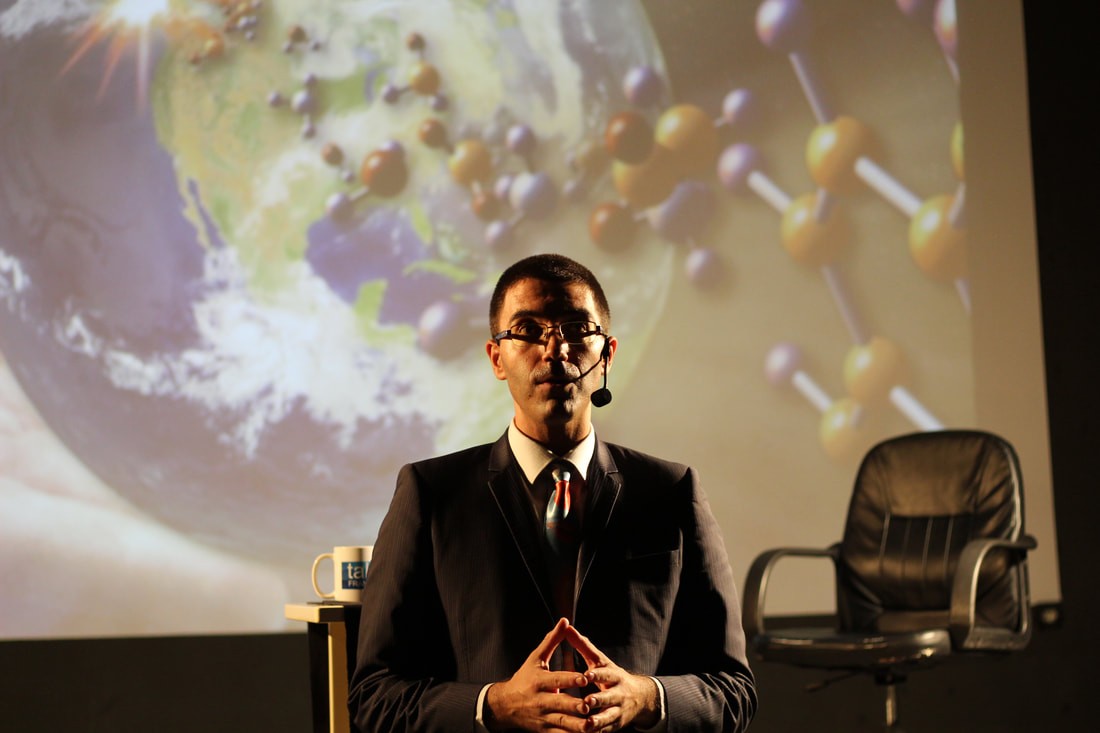 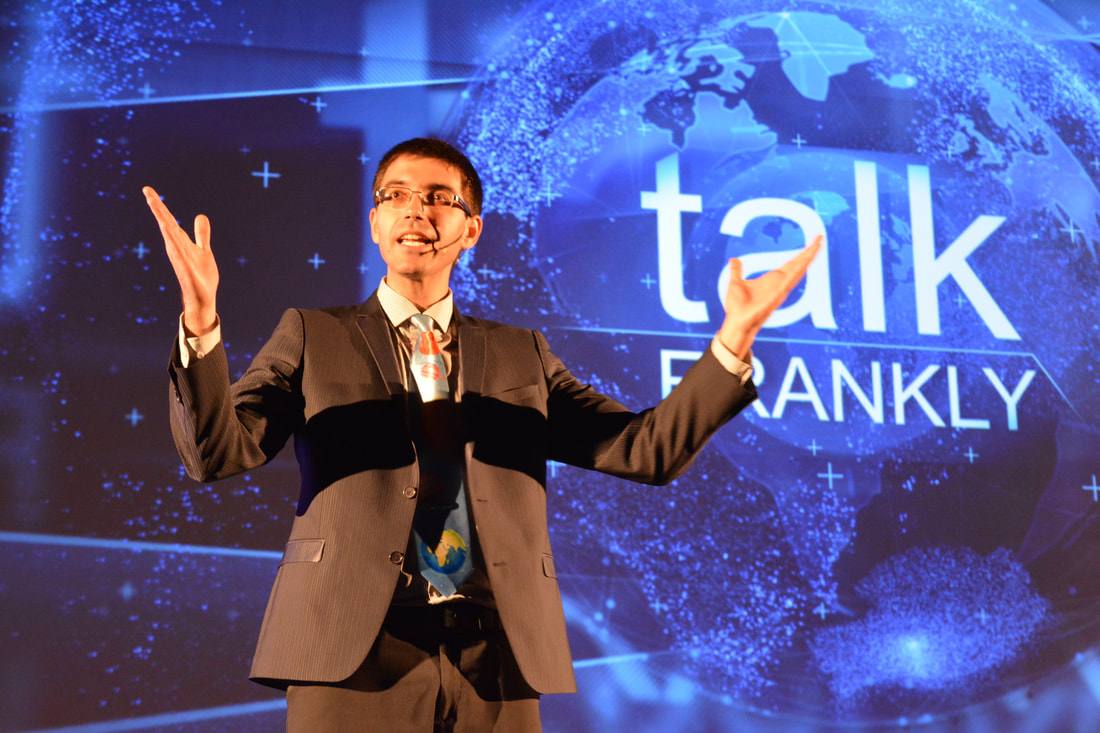 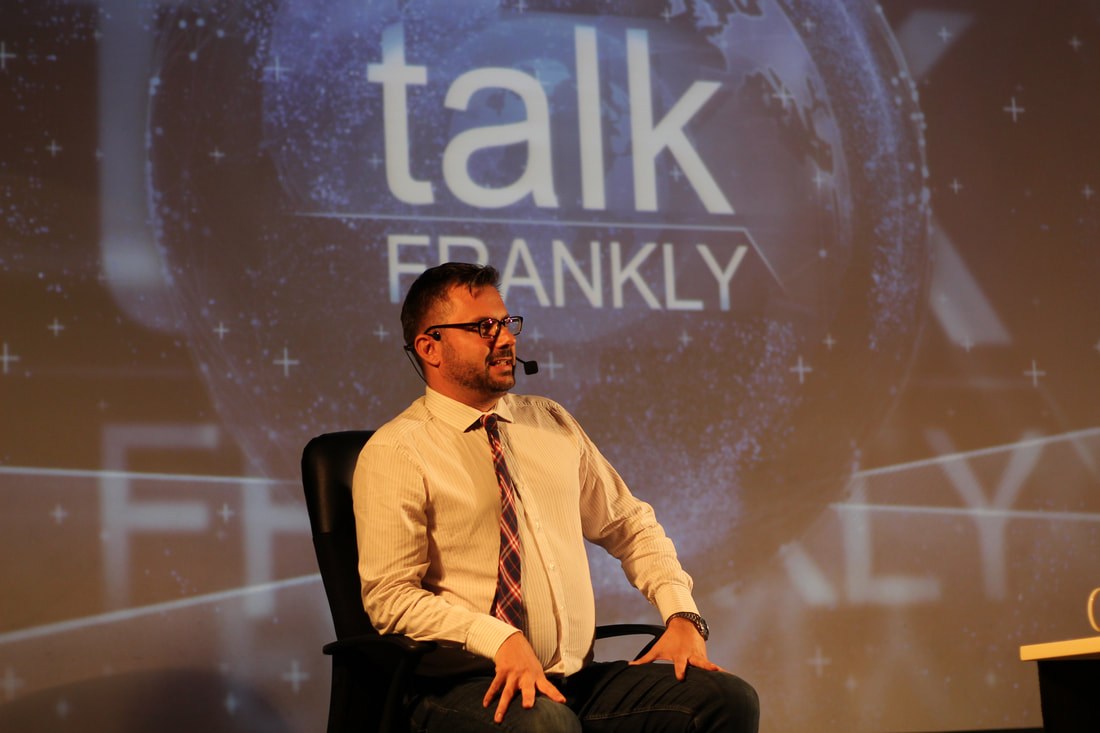 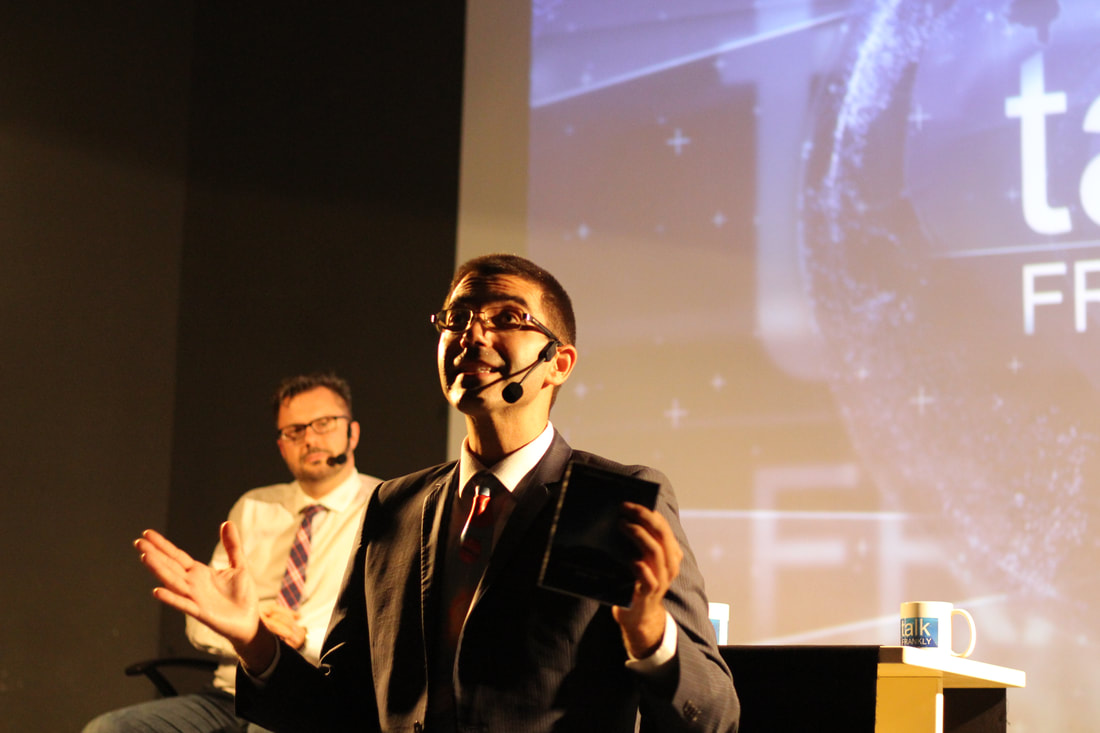 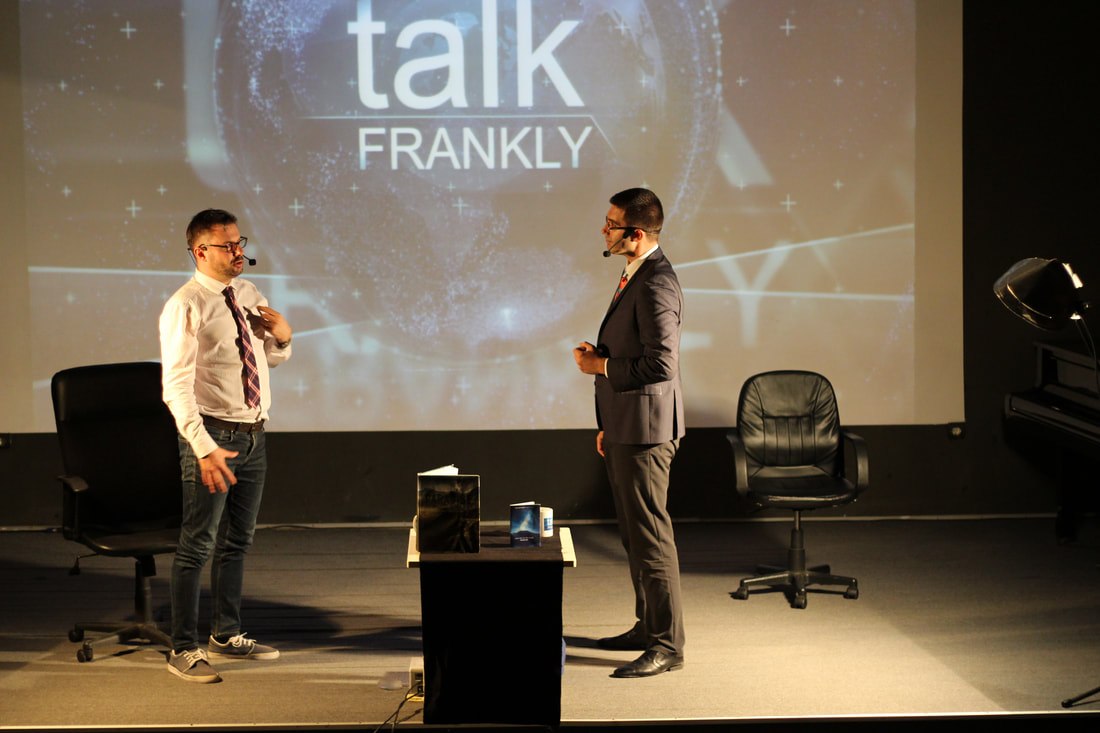